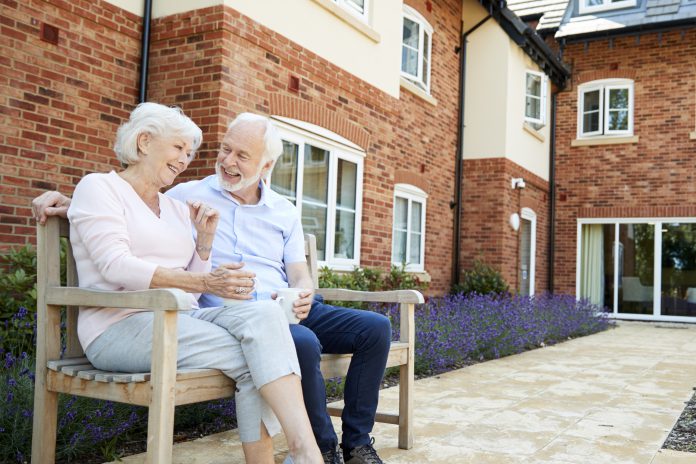 As we enter construction season, you’ll be seeing orange cones lots of places, and have likely already noticed the construction at 900 Albion Avenue. The long vacant Riverside School has already been removed and will be replaced with senior residential units, but the most exciting part of this development is the reconfiguration of the intersection of Lexington Parkway, Montreal Avenue and West 7th Street.

This intersection, which includes a City street, a County parkway, and a State road, has always been dangerous and difficult to cross for pedestrians and people on bikes, in addition to being a difficult and often misused vehicular crossing. It has been a priority of mine to find a creative solution to fixing it, and I’m thrilled to see it finally happening.

We were fortunate to have a developer, the J.A. Wedum Foundation, working with Essential Decisions, Inc. (EDI), who were willing to sit down with the City and Ramsey County after they purchased the site. The site was previously owned by St. Paul Public Schools, and the community has long expressed a desire to change the intersection, so with the sale of the site it was a once in a lifetime opportunity to make such a change.

The Highland District Council worked with neighbors in the community, as well as the developer and City and County public works to look at options to reconfiguring the intersection. The developer was willing to revisit the original plans for the site, and worked with the neighborhood and officials to find a new, safer, solution. Lexington Parkway will now instead go through the site and end at West 7th Street at a new intersection, with a signal. The intersection of Montreal Avenue and West 7th Street will then only have those two roads intersecting, as a traditional four-way crossing, which will make it significantly safer for everyone. This is a phased plan, and in the second phase Lexington Parkway will continue south of West 7th Street and connect to Elway Street all the way down to Shepard Road.

I was happy to work to ensure the City and County dedicated resources to make this happen, and look forward to the long awaited improvement of this intersection. I’d love to hear from you with any thoughts you have on our neighborhood. Feel free to email Ward3@ci.stpaul.mn.us or call 651-266-8630.