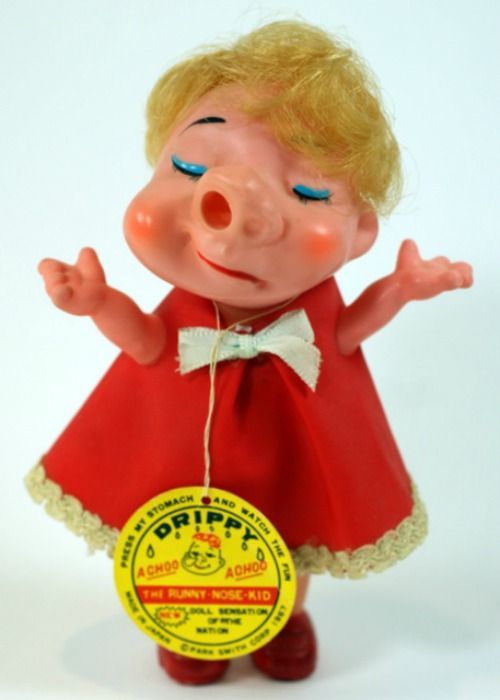 by Tim Johnson
Retired Pastor, Cherokee Park United Church
[Editor’s Note: This is the tenth article in Tim Johnson’s series on racism. Comments and insights are welcome: send to editor@communityreporter.org.]

Although my own memory of the incident is vague, it was told often enough by adults I trusted that I believed it.  The small-town church attended by my family was hosting its annual Christmas pageant in which children acted out the story of Jesus’ birth.  Joseph, Mary and the baby Jesus, the wisemen, angels and the shepherds along with various animals were all assembled in the front of the church.  Some had speaking parts, others of us, like the sheep, stood in quiet adoration.  I was 6.  My brother was 4.  We were sheep. At some point in the solemn telling of the story, I noticed an unsightly strand running from my brother’s nose.  Without fanfare, deviating from the script we had been given, I walked across the stage and, with a Kleenex, gently wiped the snot from my brother’s face.

The runny nose story, as it came to be known, was retold in part for its cuteness factor, always a draw for children’s Christmas pageants.  But I suspect the poignancy of the moment and others like it is that they bring the messiness, imperfections and incompleteness of humanity squarely into this sacred story.  For Christians, the Christmas story is a myth, which is not to say that it lacks historical truth, but rather that truth in the Christmas story lies in its capacity to transcend time so that we might encounter our own humanity, our own imperfections, our own incompleteness.

We have just finished an election in which one of the central issues was whether the American myth of “We the People” proclaimed in the Declaration of Independence is an idea and a story brought to perfection from the very beginning or whether it was born out of messiness, imperfections and our own incompleteness.  In his book, Healing the Heart of Democracy, Parker Palmer notes that the Founding Fathers who wrote those words “fell far short of their own declaration.”

However, by acknowledging the imperfections and incompleteness, the myth lives with the power of aspiration.  Any assertion of original perfection makes the American freedom myth an outright lie―or, as Eddie Glaude, author of Begin Again, calls it, “The Lie.”  Palmer says that “when we imagine or pretend” that the American myth of freedom for all “describes current reality, the myth becomes an enemy of its own aspirations.” It is is what makes “Make America Great Again” so problematic.  In contrast, by acknowledging snotty noses, messiness and incompleteness (what Palmer calls the “aspiration gap”), we give myths the power to transform our lives and our world.

We are imperfect, incomplete and messy.  No group should know this more than those who gather in community, as many believers do this time of year, telling sacred stories about love that has the power to make us a better people.  Whatever tradition one grounds their beliefs in, we share a fundamental affirmation that love which has the power to transform does so in the context of our brokenness.  Myths, which make room for runny noses, can unleash the imagination of who we might yet become.