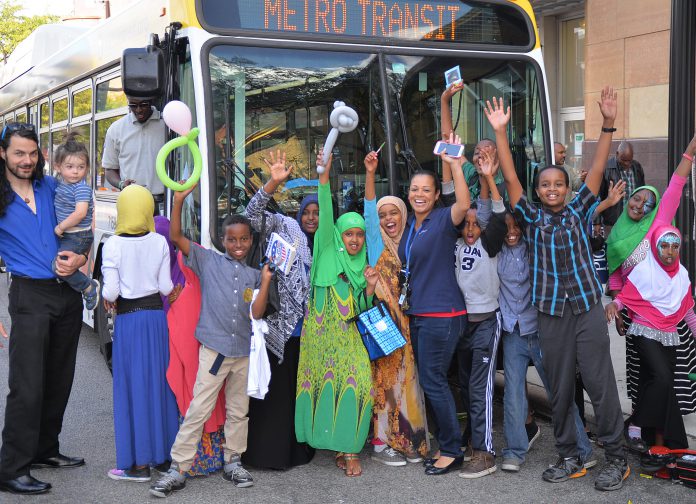 This article originally appeared in Shelterforce. Sign up at shelterforce.com to receive Shelterforce Weekly in your inbox. Shelterforce is an independent publication that serves (and sometimes challenges) community development practitioners across the United States.