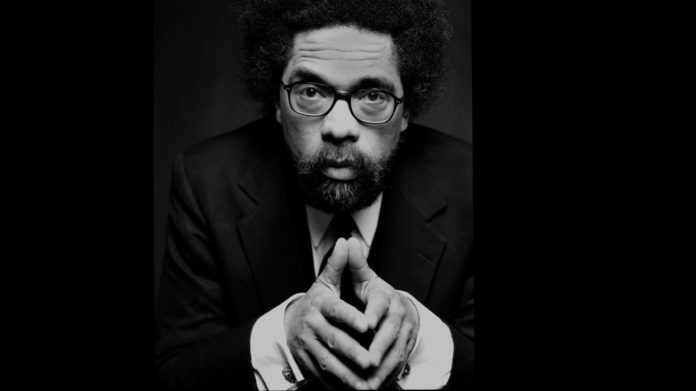 by Tim Johnson
Retired Pastor of Cherokee Park United Church
[Editor’s Note: This is the ninth article in Tim Johnson’s series on racism. Comments and insights are welcome: send to editor@communityreporter.org.]

One might think that at the age of 72, you would no longer hear old tapes in your head of your father telling you how inadequate you are. Yet my accomplished friend acknowledges every time he starts a new project, he hears his father’s voice saying, “You will never get it right. You always mess things up. Why even bother.” Those old messages we absorb at a young age linger, are tenacious and persistent, even when we know better, as does my friend.

To my friend’s credit he has struggled his entire life to overcome the voice of a father who devalued him. Quite likely my friend’s father was devalued by his own. In most respects my friend has been successful as he grew into a person who treats others with compassion and respect. Still, those old voices persist and must be resisted.

In his book Democracy in Black, Eddie Glaude argues that racism is that hidden tape, buried deep in our corporate self-consciousness that continues degrading not only Indigenous people and people of color, but also degrades and undermines the very democracy we claim to cherish. The message, like the one my friend received from his father, can be distilled into a rather simple proposition: people who claim white ancestry have more value than all other people.

Sometimes the message of superiority is overt as with the “Proud Boys” or any number of white supremacist groups. But often the message is provided subtly by employers, educators, clergy, health care providers and everyday people who call upon white students more often, take their health problems more seriously, interview or promote people with whom they “feel more comfortable” and so it goes. Always the embedded message is the same, promoting a hierarchy of value in which we are stratified by the color of our skin. The harm this message does to Indigenous people and people of color is evidenced in a host of disparities. It also adversely impacts white people, as we mask our own insecurities by embracing the devaluing of others.

But the damage of this inner abusive message, this hidden tape of white superiority, goes well beyond the impact it has on those who suffer directly from it. It also affects the very heart of our democracy and our capacity to address some of the most pressing problems of our day. It comes as no surprise that as awareness of systemic racism and white supremacy grows, there is a strong effort to diminish the voice and vote of those who have been and are devalued. Voter suppression is no more surprising than the repeated messages my friend received from his father that he would never measure up. In his book Democracy Matters, Cornel West states, “The brutal atrocities of white supremacy in the American past and present speak volumes about the harsh limits of our democracy over against our professed American ideals”.

Democracy is at stake. Through democracy, our ability to address pressing issues such as health care and climate change is at stake.
The tape of valuing whites more than others is deeply embedded in our collective national consciousness. It was enshrined in our Constitution with its clause that people of African descent counted as 3/5 of a human being and in the lives of Founding Fathers who owned slaves and took it as their God-given right to appropriate the lands of native people. Yet the ideals of democracy were also there from the beginning, the potential of “We the people” — all people — to be truly realized.

My friend continues resisting the abusive tapes of his father and we too can resist the abusive tapes of racism that have been passed down to us, in the process creating a democracy in which we can all thrive. A crucial place to act this November is with your vote. Another important venue to further explore the topic is the virtual Overcoming Racism Conference on November 13-14. “Reclaiming We the People” is the theme. Go to Overcomingracism.org for more information.