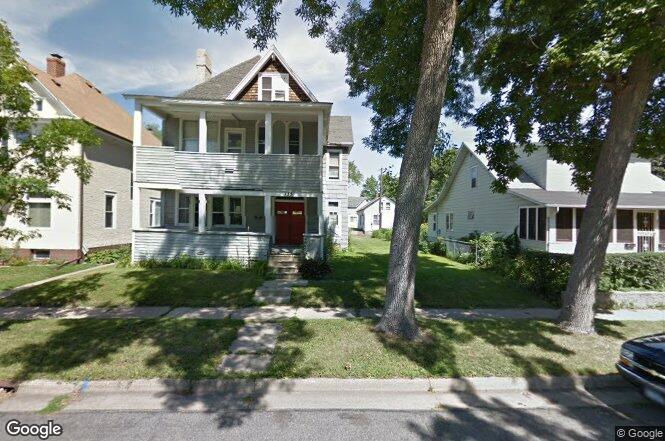 county perspectives
Let me introduce 735 Margaret
As we reopen for business in many ways at Ramsey County, I was delighted to speak at an open house for a tax-forfeited house at 735 Margaret St. in Dayton’s Bluff.
In a world filled with bad news, this was good news. We took a house that had been neglected and stripped of valuable parts and not only restored it to beauty and livability, but also made it a fantastic training ground for young men and women to learn valuable trades, including demolition, framing, insulation, drywall and painting, to name just a few. Ramsey County partnered with the nonprofit Goodwill-Easter Seals Minnesota and restored the house as part of a free, 12-week job training program in construction.
Throughout the tough and lengthy process, I met with community leaders at least twice to share our timeline and answer questions. The breakthrough was when we built this partnership with Goodwill-Easter Seals and with the neighborhood Ramsey County used this property as a pilot project, and it became the first example of our newly renamed Productive Properties division.
When I first saw this property, it was too dangerous to enter. The roof and the siding were ugly and weathered, and the wind was blowing through big holes in the wall. This home, built in 1890, was a danger and annoyance to the neighborhood.
This month, those same neighbors who were impatient and frustrated in the beginning were offering to lead their own open house to show off what these newly trained workers had done. The four-bedroom, three-bath home now features modern appliances and fixtures. Fresh trim and paint made the house feel sunny, and some of the historic features have been preserved in wonderful ways, including the tile, mantel and fireplace.
Workers were paid while they were working and learning, which can be the difference between being able to learn a new trade or staying in lower paying jobs. In fact, newly trained workers saw their income jump by nearly $25,000.
Workers, neighbors, county staff and Goodwill-Easter Seals Minnesota President Michael Wirth-Davis were among the folks I celebrated with that day. Michael was justifiably proud and reminded me that when trainees go to work, everybody does better in that family — the children, relatives, and spouses or significant others.
Last but not least, this house will be a home for a large working-class family. And there is a terrible shortage of this kind of housing.