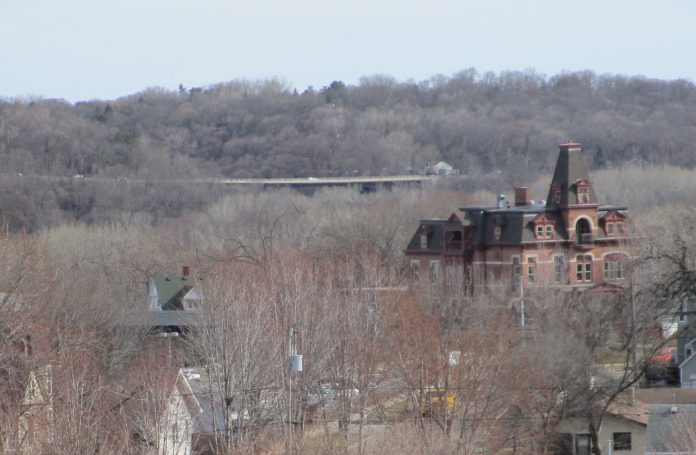 by Joe Landsberger
The West End is exceptional. But how did its volunteers and a committee join gardens and history, and why? First off, they wanted to contribute to a positive civic image our neighborhoods. What better way than to acknowledge how homeowners create beauty on their blocks as models for others? Not only that but have you ever passed by a gardener hard at work (play?) and resisted saying a complimentary word or greeting? They are cut from the same cloth.
The juxtaposition of gardening and history fits nicely. Early West End immigrants, many from Bavaria, Bohemia, and Baden-Württemberg, lived large. They did not have television and the Internet to isolate them from their neighbors. Their men often walked to work at the breweries, quarries, and rail yards. Traditionally their women held to domestic chores but often turned them into supplemental income. Together they built their houses and businesses and churches. They greeted each other in European languages of origin — a touch of the old home. They knew each other and their stories — and shared joys and sorrows, the latter often too frequent given the times. Their communities were somewhat self-contained but not important historically even though they were the founding catalysts of the city — even though “historians” ignored them since they did not come from wealth, from political power, from access to the ruling classes.
So the volunteers of the 12th annual West End Neighbors Garden Tour invite you to join us in following in the footsteps of our neighborhood founders. Visit their gardens! As you walk their streets, think back to those who gardened and built before. Drop an entry in the historical scavenger hunt. And after the tour, read about how the West End came to be in our guidebook.
The 72-page garden and history guidebook will be distributed free Saturday, June 8 from 10 a.m. to 3 p.m. at 974 West 7th Street at the plant sale and scavenger hunt. See fortroadfederation.org/events