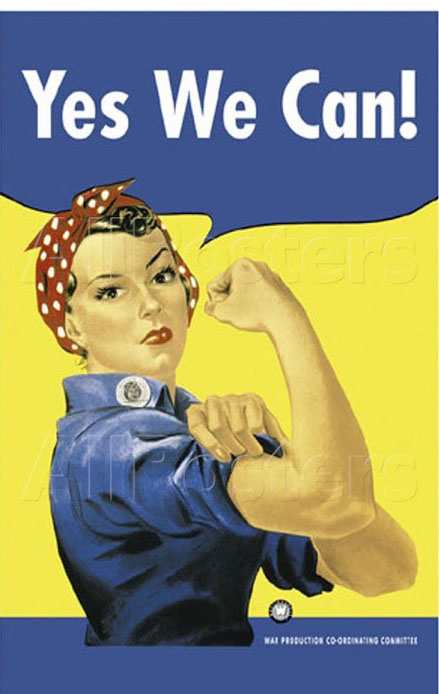 I confess to having recently lost all sight of the privilege it is to be alive in this imperfect wonderful/horrible world of ours. I confess to being sucked into the great, swirling vortex of everything that is going wrong in the world, every day, everywhere, minute to minute. “What is wrong with everyone?” I was asking. “How can people be so stupid, cruel, bigoted, selfish, and short sighted?” I decided there are three types of people in the world. Idiots, jackasses and, in direct contrast and opposition, those people who are just like me. I was overwhelmed with grief, misery and helplessness. Clearly the world and all of its population was in the worst shape ever known in the history of humankind. What about poverty? What about violence? What about Black Lives? What about inequality, prejudice, bigotry? What about climate change? What about nuclear holocaust, what about suicide, addiction, mental illness and natural disasters? I was ready to tear out my hair and run for the hills never again to face this horror show we call modern life. I am a mom to four grown children. I have twenty-three grandchildren (half of whom are coming of age; many of them are African American). They seek answers, hope and purpose.

During the several years before our current president I practiced living in a place of studied acceptance and calm. I was nurtured by Pema Chodrun, Thich Nhat Hahn, and Jon Kabat-Zinn toward living in the now and spreading loving kindness to a world in need of healing. And I DID feel some peace. I DID feel some calm. I HAD some perspective. I HAD some hope. In losing this calm view I told myself it was unhealthy to continue in the naïve vein of ignoring the reality of world, national and local decline and the threat it is to humanity’s survival.

I watched and listened to the news from reputable and responsible outlets. I paid attention to the dialogue, prophecies, reports and opinions of politicians, journalists, pundits, respected educators, spiritual leaders and friends, community members and neighbors. I watched and listened as one after another the voices of outrage attempted to out shout each other, called names, dismissed, denounced, lied and justified. I couldn’t stay in that place of loud noise and haranguing chaos. In the midst of my anguish I picked up Langston Hughes’ novel, Not without Laughter, published first in 1930 in harder times than ours. I reread James Baldwin’s Another Country. Weren’t the times depicted at least as bad as our current times? I had to believe that someone, somewhere, in the here and now could offer a middle view, a broader view, a view based on reason and verifiable information.

Just as I was entertaining my run to the high hills, Jeffrey Brown (PBS News Hour) interviewed Harvard’s Steven Pinker about his new book Enlightenment Now. Brown introduced Pinker as an optimist and they both chuckled a bit at the idea such a thing was possible. But, in fewer than three sentences Pinker drew my full attention to the possibility of taking a reasoned, scientific, humanistic broad and deep look at what is right with today’s world. He demonstrated the world is a better place today than it was in the past, that human beings are problem solvers and though problems solved bring to light new problems, genuine, verifiable, appreciable progress is being made and it would behoove us to find ourselves, as a planet, as a global human society, paying attention to what is right rather than wrong with our world. He puts reason and fact to the progress made in each of the areas of concern I raged about some paragraphs back.

More encouragement toward optimism is offered by James and Deborah Fallows in “How America is Putting Itself Back Together,” Atlantic Monthly, March 2016. Excerpted and paraphrased:  “As a whole, the country may seem to be going to hell. That [harangue, complaint, lament…] is a great constant through American history. And plenty of objective indicators of trouble, from stagnant median wages to drug epidemics in rural America to gun deaths inflicted by law-enforcement officers and civilians, support the dystopian case. “But here is what I now know about America that I didn’t know when we started these travels, and that I think almost no one would infer from the normal diet of news coverage and political discourse. The discouraging parts of the San Bernardino story (for example) are exceptional … but the encouraging parts have resonance almost anywhere else you look. Some share … pessimism about trends for the country as a whole. Many people are discouraged by what they hear and read about America, but the closer they are to the action at home, the better they like what they see.”

Please do not misunderstand me. I am not urging silent acceptance of all that needs our activism and our innovation and our greatest critical thinking and problem-solving skill. These are givens. This is our human purpose and I believe it has always been so. Progress is made in a world and universe forever falling apart by human beings staying the course. And, yes, times are tough. But, hell… We SHALL overcome… YES, WE CAN and when the going gets tough? You know this one! The tough get going!

Deborah Padgett is a writer and artist in St. Paul’s West Seventh community. See padgettstudios.com for info. Send comments and ideas to editor@comm.stpaulmedia.com or call 651-587-8859.