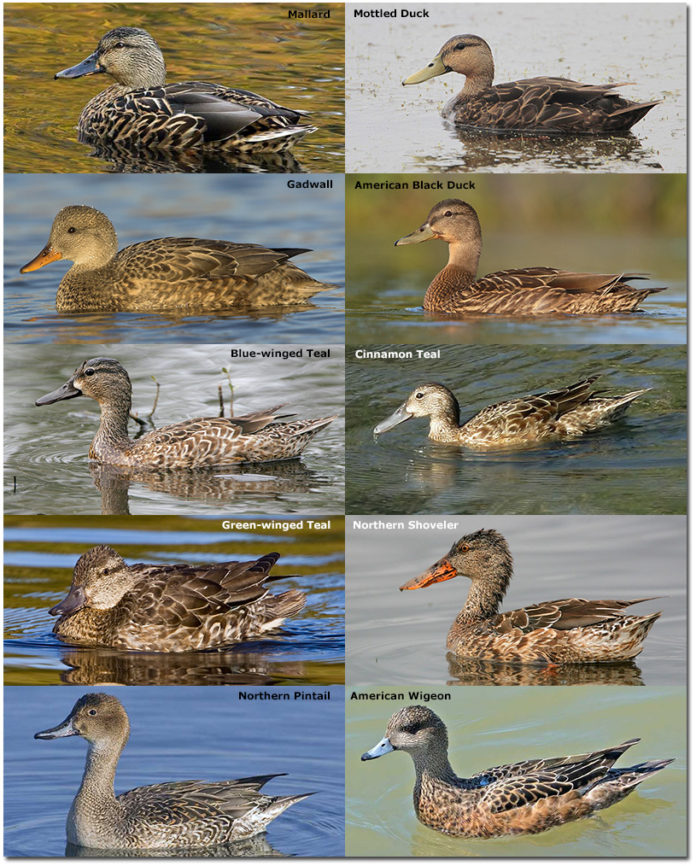 Just because you show up doesn’t mean the birds are going to show up, too. Visiting the Joel Marsh Wildlife Area was that kind of day. We did see puddle ducks, several chickadees, a few red-winged blackbirds and a swamp sparrow, plus a solitary sandhill crane, that was camouflaged as a long reed until someone saw its red crown.
The highlight of this birding trip was the raptors we saw in the first parking lot off the dirt road. A platform was about 50 feet away with two ospreys standing still on its nest.

Identification was tricky. It wasn’t until the copulation began and the female’s scapulars arched that we knew who was who. We also saw her brown-speckled necklace as she leaned forward. The male flew off but returned several times. When they both flew away, we walked down the narrow trail out to the marsh. We saw a dead beaver that had its leg stuck in a trap. We were all very disheartened by this illegal drowning.

In the marsh there wasn’t much activity. The puddle ducks we saw were American widgeons, blue-winged teals and scaups, which were life birds for my friends. I could not distinguish between the greater and lesser scaup. They were too far out, mostly showing off their black butts as they looked for food.

Another jokester in the family of jokers shared this one with me:  How did the gardener whistle? With tulips!

May is the greenest month in Minnesota. So, the warblers are on their way. They love budding tree leaves, which are awaiting their arrival too. The yellow-rump’s have arrived. I heard a tale of a yellow warbler in a neighbors backyard!!! Tender tree leaves grow swiftly as they are sun catchers, gathering energy. Watching the wind whistle through the leaves, you can imagine them breathing in carbon dioxide gasses and exhaling oxygen. And these leaves are water conservators, too. As we know rainfall is unpredictable, leaves are set up for saturation and drought conditions, their veins are like the circulatory system in our bodies. The stomata in the epidermis of the leaves regulates these processes in the same way the epidermis under our skin protects and regulates our bodies.

This month’s activity: identify tree leaves. There are three kinds of tree leaves: needlike, scalelike and broadleaf. I encourage you to search for the latter, as there is a lot to consider in the identification of broadleafs. Are the leaves simple, lobed or compound? Are their shapes: lance-, heart-, or fan-like, circular, triangular, ovate, obovate, or elliptic? Are the toothed edges single or double, fine or coarse? What kind of veins are in the leaf itself? Are the tips pointed, blunt, rounded, or notched? What’s going on at the base of the leaf near the stem? Are the leaves opposite each other or do they alternate on the stem? This is new territory for me. As a birder, I often find birds in the trees. So, I am challenging myself this spring to learn with you. I used to ask my son, Myles, the upper North woodsman about trees. Now, he says I need to use my own brain to figure it out. So, bark identification is for another day!