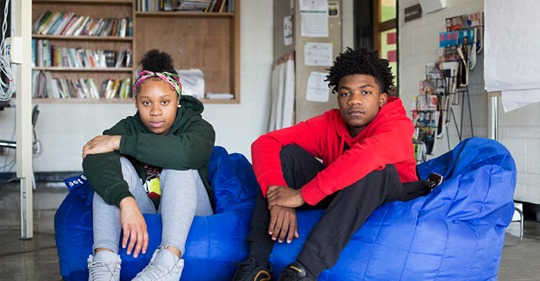 Everytown for Gun Safety and Minnesota Moms Demand Action have released research that shows Minnesotans favor (by a 5-1 margin) background checks on all gun sales and strong red flag legislation. And 74% of voters add that a candidate’s position on gun issues is “very important” to how they will vote.
The national organization and its state affiliates are planning a $60 million campaign this election year to encourage lawmakers to act on these issues.
“It’s never been clearer: Minnesotans overwhelmingly support stronger gun laws and are tired of lawmakers refusing to take action to end gun violence in our communities,” said Molly Leutz, volunteer with Minnesota Moms Demand Action, a part of Everytown for Gun Safety.
There is growing momentum for common-sense gun safety legislation in Minnesota. In 2018, Minnesotans flipped the Minnesota House of Representatives to a gun sense majority and elected Governor Tim Walz (D), who campaigned strongly on the issue of gun safety. The Minnesota House then passed background check legislation and a strong red flag law during the 2019 legislative session, but the Republican-controlled state Senate refused to hold a vote or even a public hearing on the bills.  For details and survey info, see momsdemandaction.org and everytown.org.