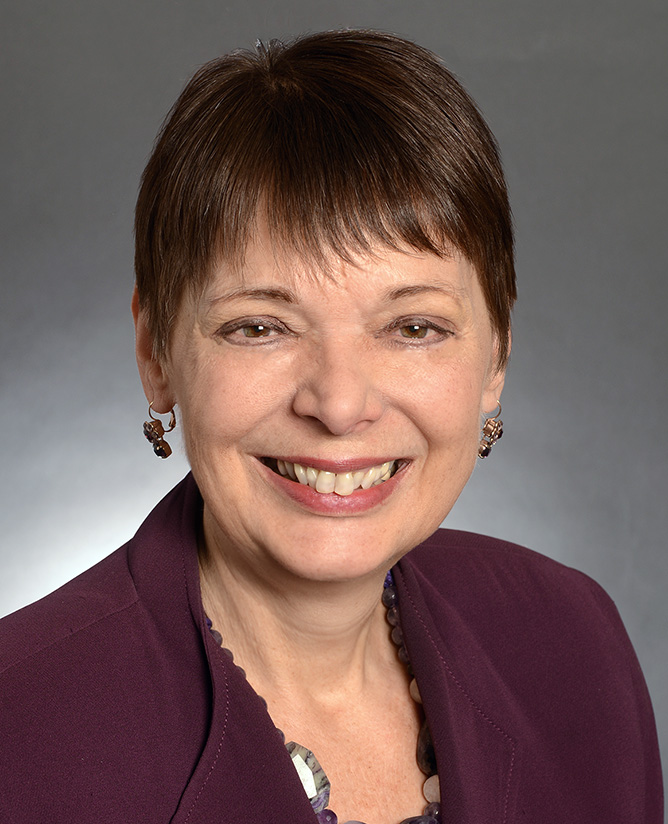 Letters to the editor
Our voices should not go unheard

By Don Grundhauser
Upon reading Senator Pappas’ recent column about public schools needing more attention and funding and then Bill Hosko’s reply that more money won’t solve the true problems within our public schools, I want to share my own experience with her.
Regarding putting homeless individuals in Bethesda hospital during COVID, I was opposed, being that I have lived in this Capitol Hill neighborhood since 1968, and I have watched it decline very far. I am now 80. I made several calls to the senator’s office, giving my phone number and more, and I never received any response back. This has been well over a year ago now, of course.
Her ignoring my phone calls and concerns really upsets me, just as it does that she ignores the lack of order and discipline occurring in our public schools. Thinking back, it appears that the people we elect to represent us don’t really care or just plain ignore people they disagree with. It was a bad experience for me.
Don Grundhauser is a longtime St. Paul resident.