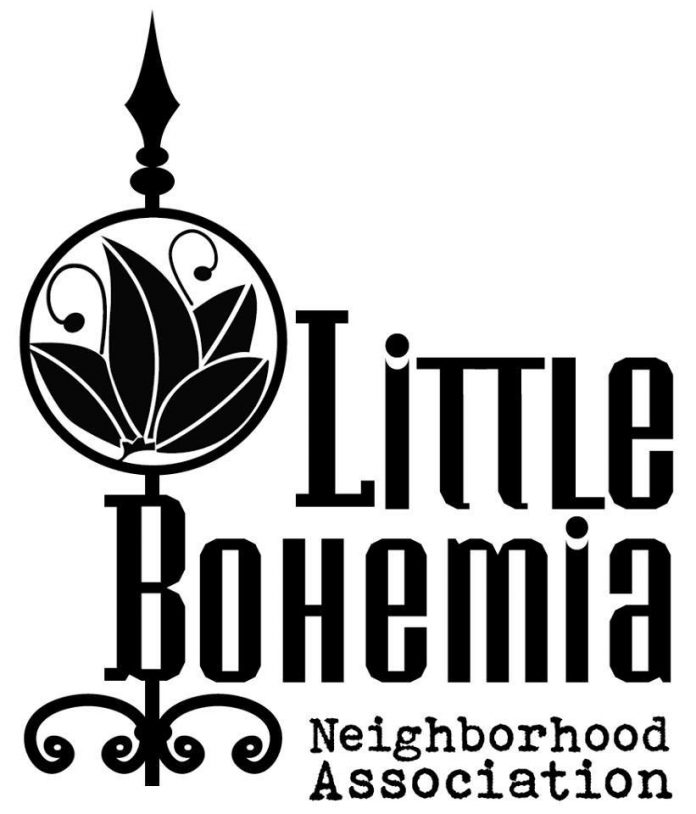 The Little Bohemia Neighborhood Association (LBNA) began to take form in Tom and Marit Brock’s front parlor, back in February 2008. When the group formed, it faced a crisis: the foreclosure wave was sweeping through the neighborhood, and one unethical landlord had purchased more than 30 properties in the area — all run down and badly cared for.
Few neighbors knew one another. Council Member Dave Thune helped with some start-up funds, while making it clear that the City would do what it thought best unless neighbors got involved. Twenty people showed up to the first meeting. They agreed on values and goals, which included working with the City and the Fort Road Federation.
Projects have included repairing and planting along the bike path, a Habitat for Humanity building project, building Pleasant Park, excellent annual National Nights Out, supporting Bad Weather Brewing and Waldmann Brewing, and much good feeling. Many developers and businesses have been very supportive. They have built a community!
The West 7th/Fort Road Federation has chosen LBNA past and present leaders as a nominee for the Neighborhood Honor Roll award. The award is presented to neighbors who have helped to make West 7th a better place. The awards were presented in January at a city-wide event at St. Thomas University. Nominees from all 17 District Councils were honored.