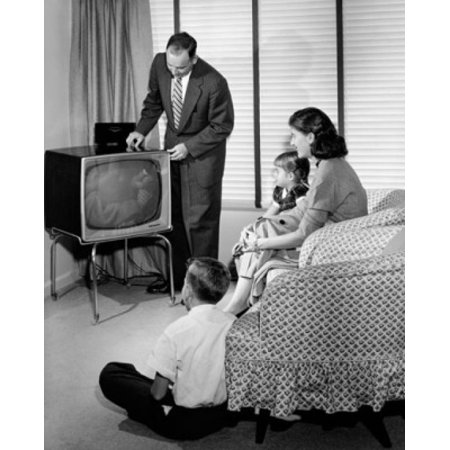 My little brother “ruined his eyes” sitting too close to the TV set from 1958 to 1965. My little sister ate too much apple pie while sitting sedentary in front of the TV after school every day until fifth grade. My big sister couldn’t take her head out of a book. She dragged herself, sullen and disgusted to the dinner table, cleaned her plate, excused herself and disappeared again in a book. In the 1980s on road trips with my own children their eyes were closed, ear phones plugged by Walkmen and, I swear, they never saw Big Sur, Santa Monica, the San Francisco Pier or Bodega Bay. I swooned loudly along the curving coastal road. Occasionally (rarely) an eye opened, a child raised her head ever so slightly, perhaps mouthed “cool,” then returned to her technology.
In recent years I’ve had the good fortune to have many grandchildren. Our eldest (now 26 years old) loved to read, loved everything pop culture, spent hours with her face in fashion magazines, watched at least a movie a day, read Harry Potter and the entire Twilight series before, during and after family dinners. All of this absorption kept the kids’ heads down and their faces from view. We judged them unavailable to converse and/or expand their horizons. We worried. We fretted. We despaired they would manner-less, friendless and jobless.
Then came the Internet, email, text messaging, smart phones and social media! OMG! We were and are in NO MOOD to LOL. No matter the wonders of the world or once in a lifetime entertainment or visitor from afar. Nothing absorbs the attention of a child, young adult or grown child (not to mention our aging friends) like whatever and whoever presents itself on the nearest digital platform.
We’ve developed entirely new protocols and rituals to incorporate the necessary digital technology into every moment of waking life. God forbid eighteen-month-old Junior bang his spoon and eschew the coloring crayons at the family’s night out! What kind of parents subject others at a restaurant to a child not mesmerized by the screen of an iPhone or iPad?
Parenting experts, psychologists and social scientists are delving into questions of what and who we are becoming as technology fills in for face to face interaction. A lucrative industry has grown up to analyze, admonish and advise us regarding the “hell in a hand-basket” prospects for humanity. I don’t mean to make light of the negative aspects of too much screen time, too little training in human discourse, conversation and empathic listening. Really, I don’t. The lethargy, glazed eyes, vacuous, prurient and even violent content of all we expose ourselves to on our screens concerns me too.
In Reclaiming Conversation: The Power of Talk in the Digital Age, MIT researcher and psychologist, Sherry Turkle seeks to clarify how e-mail, text messaging and social media have impacted our relationships and our ability to experience empathy. What happens when we cannot look into the eyes of the person with whom we’re talking? What happens when emojis and punctuation standards and tone of voice are difficult to decipher? How important is facial expression and body language to being truly seen, heard and understood? How important is non-digital communication to conducting a successful business?
The view that we can’t stop the speeding train and human downfall brought on by technology simply doesn’t make sense to me. We talk about it nearly ALL THE TIME. Isn’t that a sign we care deeply about the ill effects as well as the benefits? It occurs to me, as I think about what has become of us all as a result of our out of control attachment to technology, is that we quite naturally question the questionable. Historically and consistently we work against the deleterious and we put in place, more often than not, a suitable balance. We teach our children limits, boundaries and manners. Sure, they ignore us now. But one day they grow to monitor themselves toward a more, rather than less rewarding life. Sooner than we imagine, we are spectators to lives well-lived by our children and grandchildren.
The more things change… the more they stay the same.
Suggested reading: Sherry Turkle, Reclaiming Conversation, Penguin Press 2015. Devorah Heitner, Screenwise.

Deborah Padgett is a writer and visual artist. Her novel, A Story Like Truth, is available online and at SubText Bookstore in St. Paul. See padgettstudios.com.