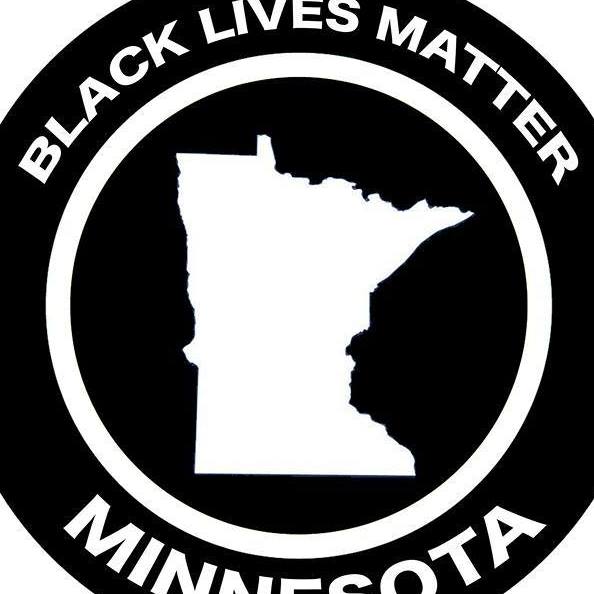 On March 23, an 11-year-old child with his hands up was choked by a Ramsey County Sherriff deputy during the execution of an arrest warrant for his older brother, who was shown in video as already being in custody before the choking, leaving the child traumatized and bruised. The family along with Black Lives Matter Minnesota, the Racial Justice Network, and BLM Twin Cities Metro and the Black Coalition have called for the immediate termination of the deputy involved.