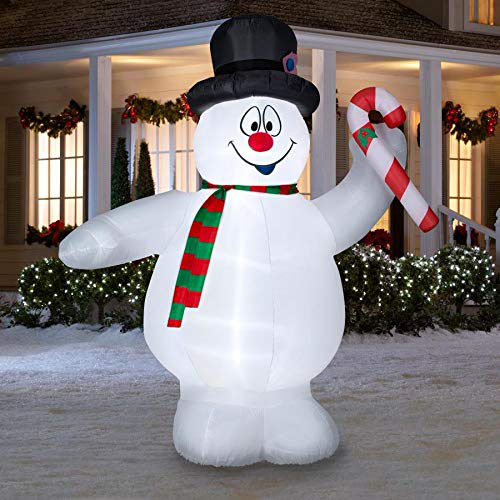 Disappointed, I started looking around at what was in my neighbors’ yards. My curiosity kicked in and I began to notice.

I found many interesting things: a marked up chalkboard; a bluelite Star of David hosting a jolly Santa; a pheasant weathervane; a miniature windmill; a sawhorse advertising itself encouraging sales and production; one rock hard, stationery, purple yoga ball; an empty hemp hammock; an American flag flying high up, tripped up on a branch; one yarn-bombed street lamp and an ancient root cellar; a black dog, hyper-focused, perched at the dining room window; one folded ceramic blue swan, and a St Francis of Assisi statue still hanging out for the holidays, next to a few cherubs that were near a map of Minnesota and the United States.

Keep feeding your backyard birds, they are okay right now but the next three months are crucial for their survival. You can enjoy the beautiful bird flight to your bird feeders.Email halleofalvey@gmail.com if you are interested in a birding trip.