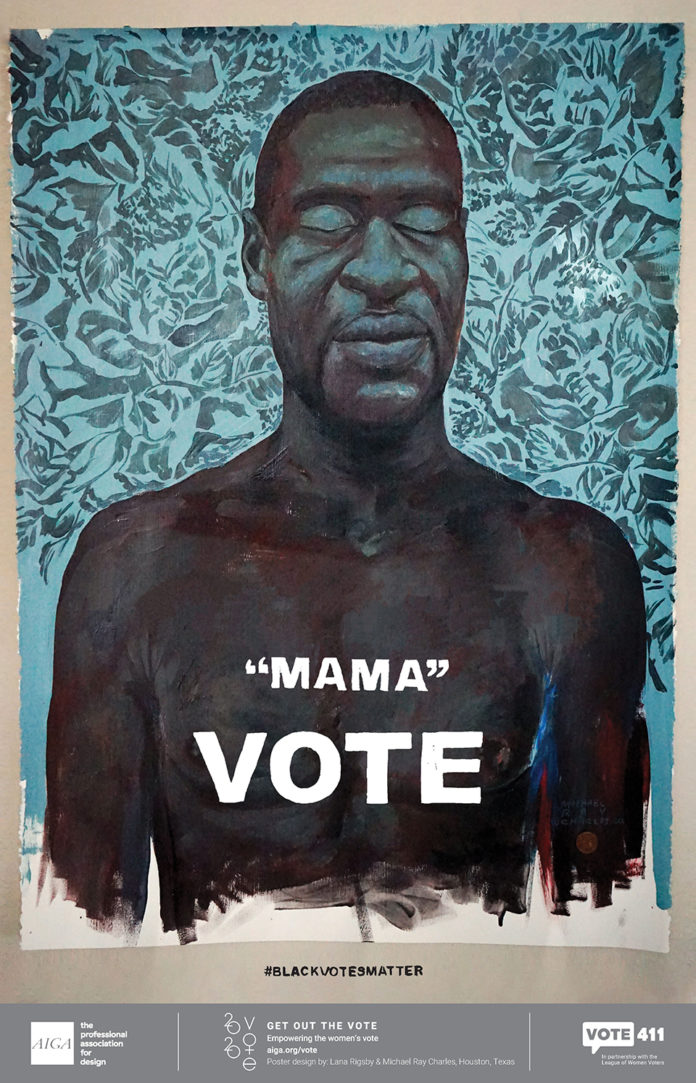 by Deborah Padgett
George Floyd’s killing, Elijah Cummings’ and John Lewis’s deaths have left me humbled, helpless and grief stricken. I cannot be silent because silence is complicity. But it is the Black voices we need to hear! Is there a role for me in drawing attention to these voices?

I am listening to them and reading their stories, poems and essays. I want to move away from all the ways I am complicit in the oppression of others. In my teens and early twenties, when the Civil Rights Movement was opening eyes to the oppression and inequality imposed upon Black Americans, James Baldwin’s voice helped to awaken and educate me.

In a Newsweek article in November, 2018, Mary Kaye Schilling quoted James Baldwin’s Notes of a Native Son in which he described America as having a “depthless alienation from oneself and one’s people,” and not “the faintest desire to look back.” But the past, he went on, “is all that makes the present coherent, and further, the past will remain horrible for exactly as long as we refuse to assess it honestly.”

Schilling says, “These aren’t black problems; they are the problems of a nation.” As Baldwin also wrote, no one in America escapes the effects of racism, “and everyone in America bears some responsibility for it.’” Schilling points out that, more than six decades later, Bryan Stevenson, the prominent civil rights activist and author of Just Mercy, is making the same argument as Baldwin. Stevenson has spent decades representing clients wrongly convicted and excessively punished. The stories he tells of ongoing injustice, torture and cruelty reveal our broken criminal justice system and scream the need for healing and reform.

In Ta-Nehesi Coates’ powerful essay “The Case for Reparations,” he argues for that need and the potential healing could offer. “Reparations—by which I mean the full acceptance of our collective biography and its consequences—is the price we must pay,” he writes, “to see ourselves squarely…More important than any single check cut to any African American, the payment of reparations would represent America’s maturation out of the childhood myth of its innocence into a wisdom worthy of its founders.”

The idea of reparations has often been ridiculed or dismissed as ludicrous. Coates says, “The popular mocking of reparations as a harebrained scheme authored by wild-eyed lefties and intellectually unserious Black nationalists is fear masquerading as laughter. Black nationalists have always perceived something unmentionable about America that integrationists dare not acknowledge—that white supremacy is not merely the work of hotheaded demagogues, or a matter of false consciousness, but a force so fundamental to America that it is difficult to imagine the country without it. And so, we must imagine a new country.”

He poses the question, “Won’t reparations divide us? Not any more than we are already divided. The wealth gap merely puts a number on something we feel but cannot say—that American prosperity was ill-gotten and selective in its distribution… What is needed is a healing of the American psyche and the banishment of white guilt.”

Coates believes we have a legislative measure before us that has long been worthy of consideration. “A country curious about how reparations might actually work has an easy solution in Conyers’s bill, now called HR 40, the Commission to Study Reparation Proposals for African Americans Act. We would support this bill, submit the question to study, and then assess the possible solutions”.

Conyers first introduced HR 40 more than two decades ago. It has been introduced repeatedly over the years, with Rep. Sheila Jackson Lee (D-TX-18) introducing it this past January to the House Judiciary Committee. As recently as August 7 the bill had 142 sponsors in Congress, but it has never made it past introduction to committee.

Senator Kamala Harris, a co-sponsor of HR 40, was asked her take on reparations during a March 2019 interview on NPR’s Morning Edition. “[T]he term reparations, it means different things to different people,” she said. “But what I mean by it is that we need to study the effects of generations of discrimination and institutional racism and determine what can be done, in terms of intervention, to correct course.”

Dare we take up the audacious mantel of hope in the light of increased awareness and new national leadership? Can we get into some Congressman John Lewis style “good trouble” and give HR 40 the consideration it deserves? It seems it takes decades beyond centuries to learn to do better. As Maya Angelou famously said, “Do the best you can until you know better. Then, when you know better, do better.”