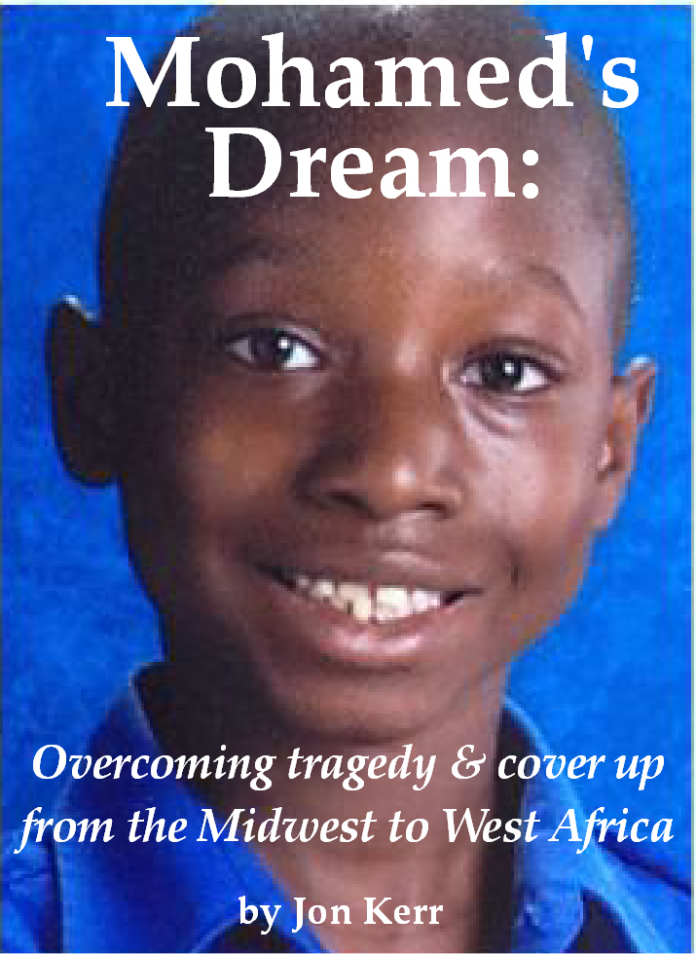 by Jon Kerr
The treeless zipper down the hillside just across the Mississippi is painfully evident while driving down Shepard Road or even from the High Bridge dog park. In more than one way it marks a wound that has yet to heal.
Officially, the recently-completed $ 1.2 million “armorizing” of the river bluff is described as a solution to long-running storm water erosion issues in Lilydale Park. Unofficially, the asphalt and riprap rock scar also serves as a sad reminder of the City of St. Paul’s role in the deaths of two St. Louis Park fourth-graders on a fossil-hunting expedition in May 2013.
A carefully-controlled city investigation found no responsibility despite earlier Parks & Recreation staff e-mails, and other evidence, making connections to another engineering project that sped water through an unplugged Cherokee Park culvert into the former Twin City Brickyards area. The Coleman Administration hoped to end public discussion with a closed legal settlement that paid out $1 million to be split between the mostly immigrant families of the children killed and injured in Lilydale Park.
But history should be learned from, not buried. A much more fitting memorial is being developed in honor of one of the two boys killed that day, using a portion of the legal settlement funds and an ongoing grassroots fundraising campaign.
The Mohamed Fofana Memorial School is being built in Guinea, Africa, along with a small medical clinic. It aims to remember a 10-year-old who prophetically wrote a journal just before his death expressing life goals that included returning to his father’s homeland some day and being able to bring educational, sports and other opportunities for impoverished children.
I was fortunate to be able to travel there last year with Mohamed’s father, Lancine, and see construction work beginning on the school. It is in an area where few dream of upward-mobility beyond perhaps climbing out alive from nearby gold-mining tunnels that depend on child labor.
Mohamed’s Dream: Overcoming Tragedy and Cover-up from the Midwest to West Africa (to be published by fall 2019) tells the full story, in words and visuals, of the landslide and all its ongoing impacts. But along with the tragedy, the book describes an inspirational story of how a little boy’s dream survived and continues to grow.
You are invited to contribute through financial support for the book: all net proceeds will go immediately toward the Guinea school and health projects. As an early backer, you can also receive additional rewards for becoming part of Mohamed’s Dream Team at mightycause.com/story/Landslide.
We can’t bring back the dead — and the physical scars on Mississippi River bluffs will remain. Indeed, whether this latest flow of public funds will solve the storm water erosion problem in Lilydale Park is also questionable, especially given recent engineers’ reports of failure in some earlier patches.
But we can at least address some of the emotional scars from the past with honesty and a willingness to learn. That would be the best possible memorial to Mohamed.

Jon Kerr is a former journalist and coffee shop owner, a jack of all trades, and director of the nonprofit Interfaith Service to Latin America.