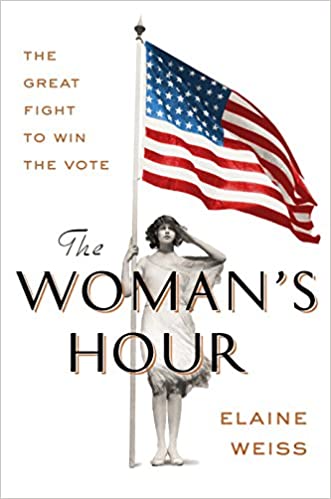 This book gives a lot of information and details on how women got the right to vote. The story is told from both perspectives, the anti-suffragists and the suffragists, which makes it easier to know how both sides felt during the epic battle for voting rights for women. Even though I knew the outcome, the story kept me on the edge of my seat wondering what would happen next and how women would achieve this essential right. It gave me a lot of information on suffrage. It all takes place in Tennessee, with the National Woman’s Party and National American Woman Suffrage Association fighting to pass the 19th Amendment and the antis putting many obstacles in their path. I recommend it to ages 10+.

Beatrice Cosgrove, 10, is a reader and writer in St. Paul.