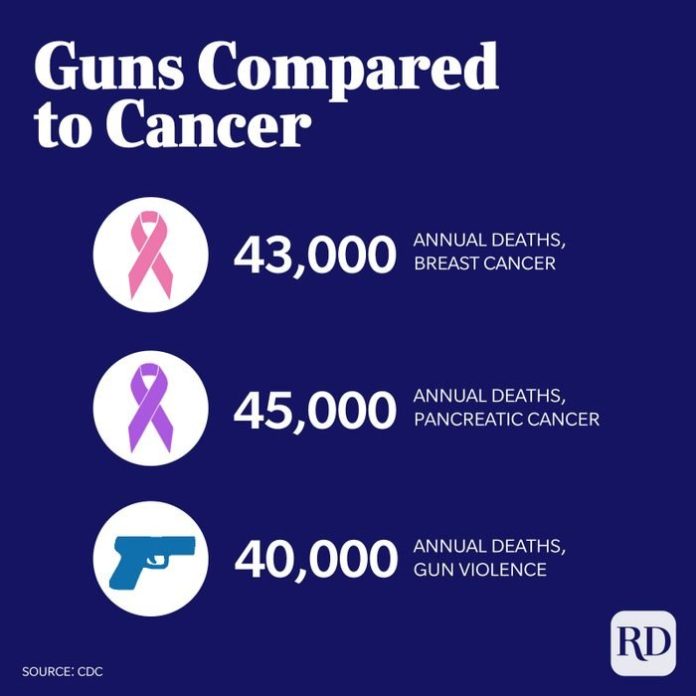 By Tim Rumsey, MD
On the day we discovered that his colon cancer had returned, the first thing Mr. Thomas Mitchell asked was how my 96-year-old dad in hospice was doing.
Mitchell’s cancer declared itself in a 2004 colonoscopy that removed the offending polyps. Twelve inches of colon were taken out in a 2010 surgery.
On the day, Thomas had returned to the clinic to test his resurgent cancer, he was in to get a CAT scan, blood tests and biopsy results of a new colonoscopy finding.
Thomas was grateful for the good health insurance from his job at Johnson Bros Distributing down West 7th off Shepard Road.
In a previous “In the Community,” piece (May 2021), I reflected on how Mitchell took extraordinarily good care of each and every one of his 24 health conditions. He beat diabetes, TB, a brain aneurysm, prostate cancer. Even COVID in the months before a vaccination was available. But sadly, his life was altered by another epidemic, both national and local: gun violence.
On a Monday evening, June 28, 2018 Thomas’ 16-year old son, Denzel, was sitting in a rocking chair on his grandmother’s porch in Chicago talking with friends. Suddenly, out of the dark, four youths opened fire. A fatal bullet pierced his heart, continuing through the wall of the house and shattering his grandmother’s curio cabinet.
Years before, when Thomas was 26 years old, an assailant had shot him in his left foot. That was nothing compared to Denzel. Or his 21-year-old stepson shot 10 times in North St. Paul in January 2020, who died 11 months later of complications.
In May 2021, following a two-and-a-half hour shooting spree involving separate incidents in St. Paul, seven people were injured by gunshots.
St. Paul recorded 2,300 reports of “Shots Fired” in 2020, a 78% increase to date in the first five-months of 2021. According to the Pioneer Press, St. Paul recorded its highest homicide rate ever in 2020.
Stacked atop each other, the statistics build an encyclopedia of tragedy.
Similar trends have been reported nationally. A recent article in the Daily Beast pointed to a historic spike in murder and gun violence that shows no sign of abating and defies any simple explanation.
There was a 66% jump in firearms sales in 2020, which now exceed a million guns per week. According to recent reporting in The Economist, this increase was due to widespread fear, COVID, and school and business closures.
There are no clear answers to the gun violence in Minneapolis where roughly four out of every five gun shot victims are Black men. While many—both urban white and Black people—do not trust police, most everyone wants some kind of response when gunshots ring out in their neighborhood.
What can be done? Community partnerships are one vital part of the solution.
Mara Gottlieb, president of an antiracism training program called Talking Changes, documented the following: The St Paul Healing Streets Project provides outreach from the Ramsey County Public Health Department. The Coalition of Asian American Leaders in St. Paul focuses on housing, good jobs and access to mental health. The St. Paul Police Department employs a “Right Track” initiative to focus on the most prolific offenders who are often gang members. Two St. Paul groups, the African American Leadership Council and the Black Inter-Denominational Ministerial Alliance, are currently working on a group violence intervention program.
As a larger community, we must not allow ourselves to be intimidated by the big problems we need to tackle—like job opportunities, housing, education, mental health trauma and racial inequity.
Existential threats, from gun violence to cancer, have never held back Mitchell from achieving what he aims to. In fact, in part as a result of how he persistently sought out the care he needed, Thomas has contained his colon cancer. When he told me of that news, we celebrated together. And, I told him my father was doing better and said he needed to report himself as a hospice patient impersonator.