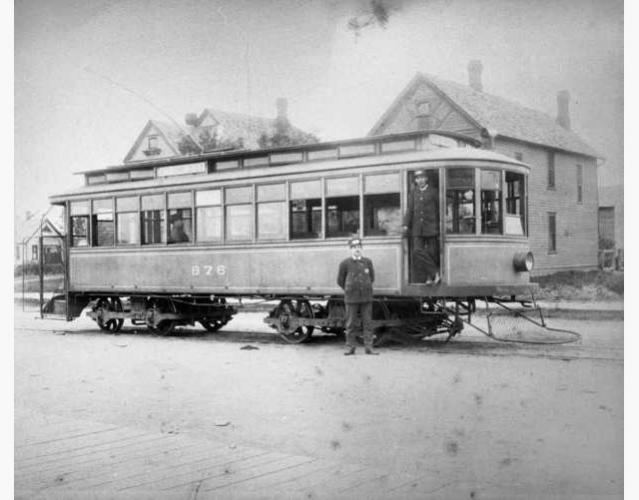 By Tim Rumsey, MD
Frank Heller’s older brother Raymond was hospitalized at United with metastatic prostate cancer. He did not look good. Frank stayed with him in his hospital room for 12 hours at a stretch. I was making rounds one day and heard an emergency overhead page for a code blue in 4902, Raymond’s room. I hurried down from the sixth floor.
I busted into Raymond’s room. Two of our resident physicians were CPRing Frank on the floor where he had collapsed in mid-sentence while talking to his brother. Ray was still in his own bed, white as a lab coat. His nurse had a hand on his shoulder.
“Let’s get a backboard,” I yelled. “And lift this Mr. Heller to the bed!”
Ray’s nurse helped him to a chair and the residents, and I hoisted Frank onto the bed. We hooked him up to Raymond’s cardiac monitor. Frank’s tracing was all squiggles and sharp triangles.
Frank and Raymond were lifelong bachelors still living in their family home on James Avenue. Their parents were long gone, but two older sisters lived in houses just a couple of blocks away. Gerry Lauer and his wife, Marcella, lived across the street from Frank and Raymond. They all lived in the German part of West 7th. St. Francis parish, where church services were in German until 1932 was a staple in the neighborhood. The Hellers and Lauers went to St. Francis grade school together.
Mrs. Heller lost her first three pregnancies and was told she could never have a child of her own. In 1914, two days after her last miscarriage, she took the Randolph streetcar three miles west to St. Joseph’s Home for Children and pledged 10 cents a month in hopes of someday adopting a baby boy. Four months later, she was pregnant. Raymond was born in the spring of 1915, their miracle baby. Frank was born a year later. Mrs. Heller sent St. Joseph’s 10 cents a month until she died.
Frank always appeared thin and anemic, but it was Raymond who got polio at age 7. He spent 10 months in the contagion building at Ancker Hospital, three of those months in an Iron Lung. He almost died. Raymond finally came home with braces and crutches. He developed into a robust youngster with a powerful upper torso. He even pulled Frank around in a wagon; crutches and braces looking like a harness. Frank remained thin and anemic.
Frank was, and still is a near genius. Gerry Lauer said he had a photographic memory and was always bookish and a little bit different. The schoolboys at St. Francis made fun of Frankie with his high voice and white, white skin.
Raymond became an accountant and did the neighbors’ taxes. He ran his business out of their home. Frank was his assistant and delivery man, but mostly Frank hung out at the Minnesota Historical Society or the main branch of the St. Paul public library looking up anything to do with West 7th. Newspapers, photos, street directories, letters and local histories were all in his purview. One hundred years of microfilmed St. Paul newspapers all became part of his memory bank
Frank’s EKG tracing went flat, and the residents electro-shocked him twice. Frank rose off the bed, levitating as if to capture his escaping soul. Anesthesia arrived to intubate him. Two IVs were started. Cardiac drugs were injected, and Frank was brought back from the edge of a trip to heaven.
Poor Raymond could only watch all this from a chair in the corner of his room. Raymond saw Frank all wired and tubed and IV’d. But he saw that he was alive. He reached over from his chair and grabbed Frank’s hand and cried.
Frank was transferred to cardiac intensive care on the 3900 wing, directly under Raymond’s room. Bunk beds Their sisters sent the exact same get-well card and box of dusty pastel mints to each of them. On rounds, I’d see Raymond’s card and candy; then I would go downstairs to see Frank and his.
A week after his collapse, Frank had cardiac bypass surgery and Raymond was transferred to the hospice at Our Lady of Good Counsel.