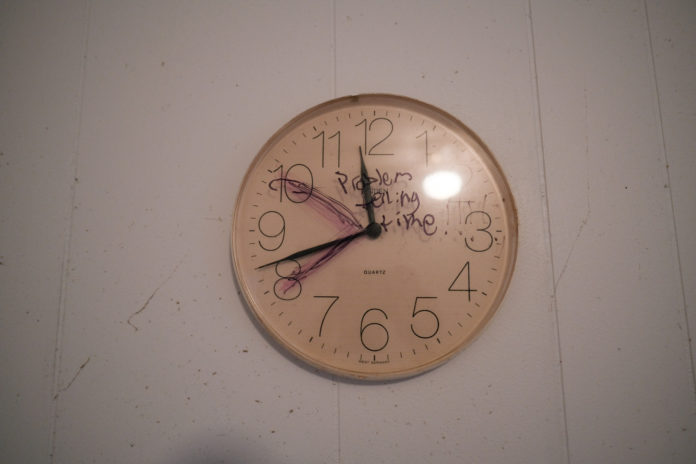 With the latest report from the Intergovernmental Panel on Climate Change, the world has again received another stark warning.  Act now to reduce emissions or plan for an uninhabitable planet and suffering for our children and grandchildren.  From the report we also see how unfortunate it is that as a planet we have not appropriately responded to earlier calls for action.  Hope is still there to avoid the worst but we have likely missed our chance on the best outcomes as well.  With that in mind, along with the sheer scope of global transformation away from fossil fuels, it is easy to become overwhelmed and despondent about our future.  While those feelings are understandable, they are not helpful for us now and for our future.  So, what’s the alternative?
An alternative is to focus on action.  Focus on what you can do.  Focus on making a difference in your home, your community, your state.  In terms of our state, let’s examine where we are in this unprecedented effort.  While still not enough, we actually see that we have actually been taking some steps in the right direction.  For example, Minnesota has adopted the Clean Car standards, the Legislature has recently passed legislation addressing climate change through green job training, enhancing clean transit, reforestation, etc.  Xcel Energy also recently scrapped plans for an $800 million new fossil fuel plan, hopefully resulting in cleaner energy for all.
But there also is a problem.  While these are good steps they are not enough.  They especially are not enough when we factor in that we continue to build NEW fossil fuel infrastructure.  The most obvious current example of that is the Line 3 Tar Sands pipeline owned by the Canadian company Enbridge.  This is especially a problem when we factor in that with the new oil Line 3 will carry, we will be releasing more greenhouse emissions into the atmosphere than what the entire state of Minnesota does currently.  In other words, we have taken two steps forward followed by four steps back.
The new IPCC report makes one thing clear.  We do not have time to be taking steps back on climate.  We need to be moving forward on reducing emissions and do so at a much faster rate than currently.  This type of transformative change can only happen when the people demand it to happen.  We need leaders from the Governor on down to your local school board to hear from the people (that’s you!) that NOW is the time to act because nothing is more important than our children’s future.  I hope you will join this effort.
Tom Lucy is a member of the St. Paul Federation of Educators and a social worker at the St. Paul Public Sch