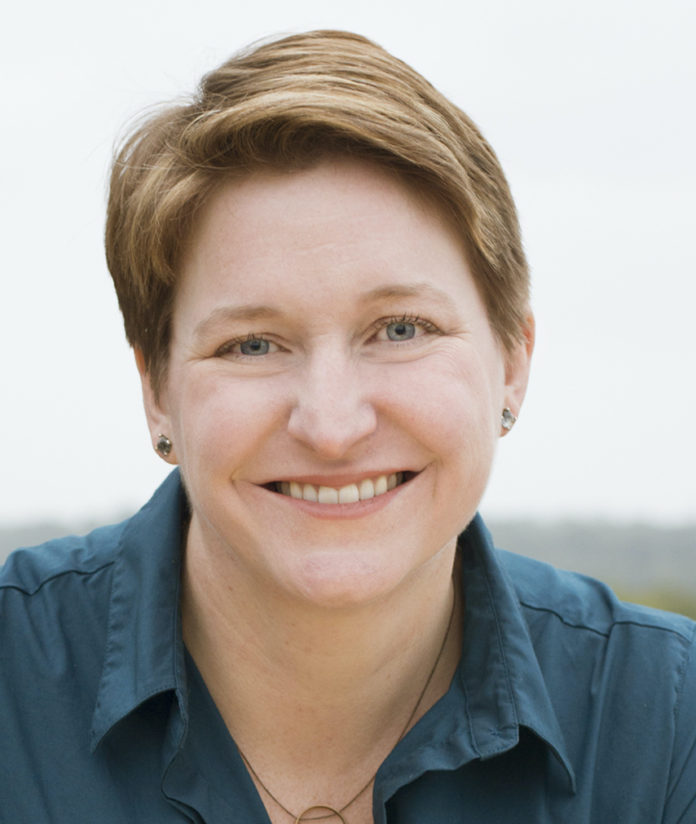 I haven’t been to my (now virtual) book club in three months. I haven’t even tried to read the books. For the past ten years, I have been lucky enough to be in a great book club. It’s been a steady source of support, connection and sometimes the only social interaction I have outside of family members. And lately, I’ve been blowing it off — not because my book club friends aren’t lovely people, but because I am tired of all the Zoom meetings, and lately I just don’t feel like doing a whole lot.

Maybe you’ve been letting a few things slide, too. Maybe your craft projects have been gathering dust, your friends’ texts have gone unanswered or you’ve found yourself zoning out in front of the TV instead of doing things you really care about. All of these things can be a warning sign that your mental health needs some attention.

It’s no surprise that many of us are not in such great spirits. After all, we are in the thick of winter — the holiday season is over, the thrill of fresh snowfall is gone and the pandemic rages on. Spring feels immeasurably far off, despite the days steadily getting longer.

When our mood gets low, it’s natural for us to feel like doing less. When we do less, our mood often gets worse, which in turn makes us want to do even less.

It’s easy to get stuck in that downward spiral of poor mood and inactivity. It’s especially easy when a lot of the things that used to get us out of that spiral are not available. We used to blow off steam with friends over dinner or seeing a play. Now, it’s Zoom calls, take out and Netflix. These are all fine, but we’re all a bit sick of these modifications, and sometimes it just feels like too much trouble.

As human beings, we are remarkably bad at anticipating how we will feel when we do something. Specifically, we underestimate the extent to which things that are good for us also make us feel good. For instance, let’s say you planned to get up early to start the day with a walk. When the time came to get going, you probably felt a little bit of resistance, thinking that it would feel nice to stay in bed just a bit longer.

The problem is that, once we’ve done it, we rarely ever regret taking that walk or waking up early for the online yoga class. Yet time and again, that same inertia stops us from doing what we know will be good for us.

So, what’s the answer? Acknowledge the resistance, but don’t believe it. Instead, do the thing that has made you feel better before even if you don’t feel like doing it. In fact, make a plan to actively incorporate the things that have been helpful to you in the past into your life. If you know that you’ve felt good in the past when doing a jigsaw puzzle, now is the time to get one out. What if you don’t want to? Well, that’s even more reason to do it. You will be surprised at how good it makes you feel. As for me, I have a book to go read.

Erin Brandel Dykhuizen, MA, MSW, LICSW is a psychotherapist living and working in the West Seventh neighborhood. You can learn more about her work at www.erinbdlicsw.com.