The following letter from nine elected officials (listed below it) representing the City of St. Paul, Ramsey County and the state of Minnesota, was sent to the leadership of the United Family Medicine (UFM) clinic on November 25:

United Family Medicine has a long and rich history of serving the medical health and wellness needs of the West Seventh community and far beyond. The clinic’s foundational, personal patient-doctor relationships and nationally acclaimed “To Serve and to Teach” Family Medicine Residency mission have demonstrated outstanding outcomes regardless of income, ethnicity, age and familial status.

The unique collaboration between the community, United Hospital and Allina Health has undergirded UFM’s progressive, professional medical staff and 21st century clinic facilities. Nearly $15 million was raised to fund UFM’s clinic building (which opened in 2009) in large part through the efforts and initiative of the United Hospital Foundation and Allina Health’s support.

The West Seventh community and patients from all around the Twin Cities were distressed to learn of the clinic’s new CEO and board leaders’ intentions to dismantle UFM’s “continuous health care” model, the model that has evolved and served so many so well over decades. As UFM’s mission and focus has long been to provide personalized primary care with a family physician — at clinic, hospital or other venues — the forced departure of UFM’s physicians and medical residents is a devastating prospect for patients and the entire community.

The imminent dislocation of the United Family Medicine Residency program (21 MDs) and the accompanying departure of the clinic’s 13 “legacy” physicians — many of whom have provided care for generations of their patients — has spurred more than 300 patients and community members to sign a petition that declares a vote of “no confidence” in UFM’s self-perpetuated (self-appointed) board of directors and new CEO.

Contrary to the assertions of UFM’s CEO, there appears to be no clear direction by the Health Resources and Services Administration’s (HRSA’s) 2018 compliance report that would mandate the program changes underway. (HRSA is the agency that monitors Federally Qualified Health Centers such as UFM.) Furthermore, according to HRSA, UFM had resolved all 2018 “operational site visit findings” by mid-2020. 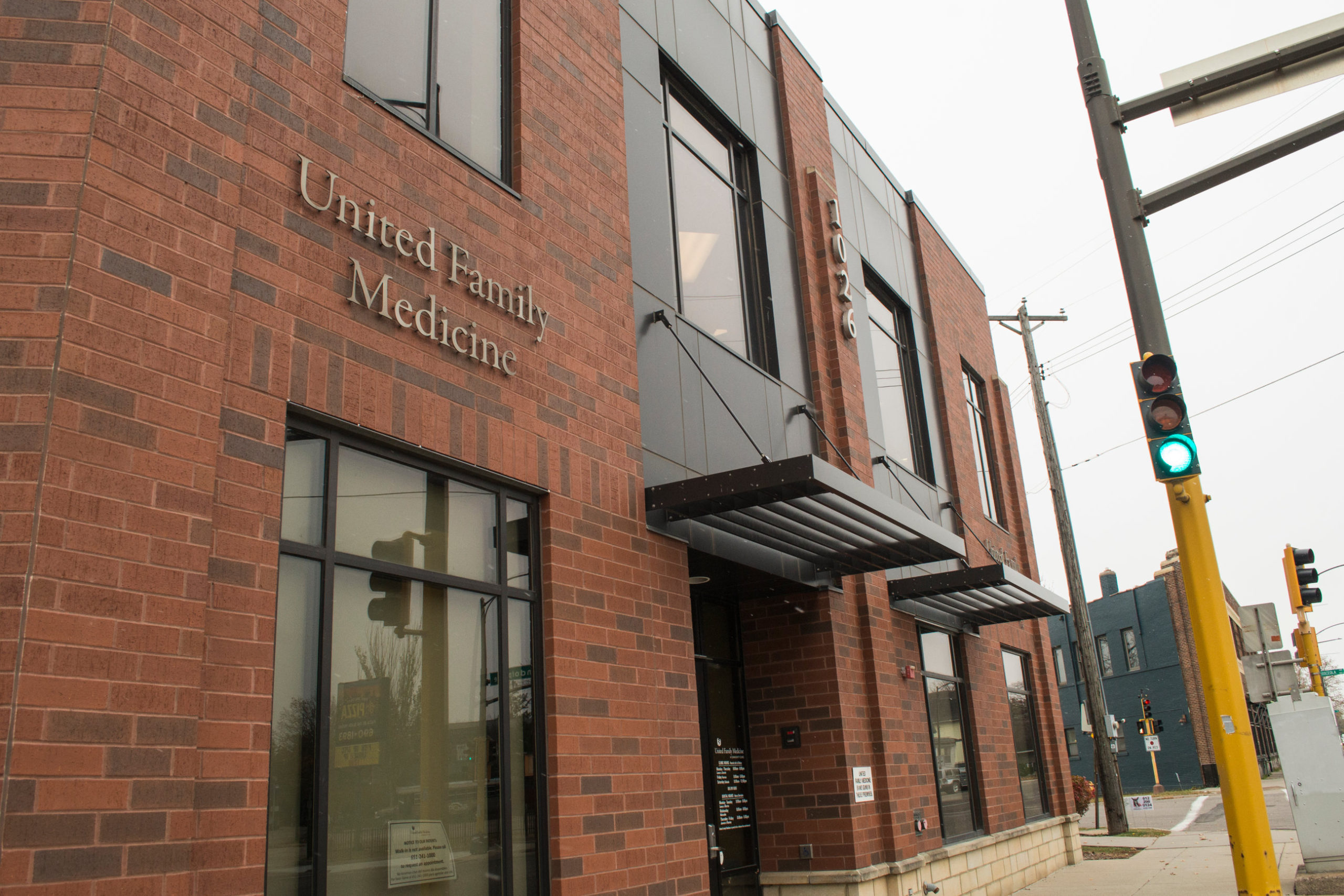 With a reported 2019 net revenue over expenses of nearly $500,000, and net assets of more than $22 million, we are unconvinced the “redesign” of UFM’s care delivery model is driven by valid financial concerns.

Therefore, as elected officials in this community, we call for a halt to the impending changes to UFM’s successful operating model and re-establishment of the United Family Medical Residency program.

Further, as UFM is a federally funded community-based nonprofit, we call for an outside review of the makeup and transitions of members of its board of directors from 2018 to present, with the intent of returning majority representation to the West Seventh community.

The following state, county and local representatives signed this statement: