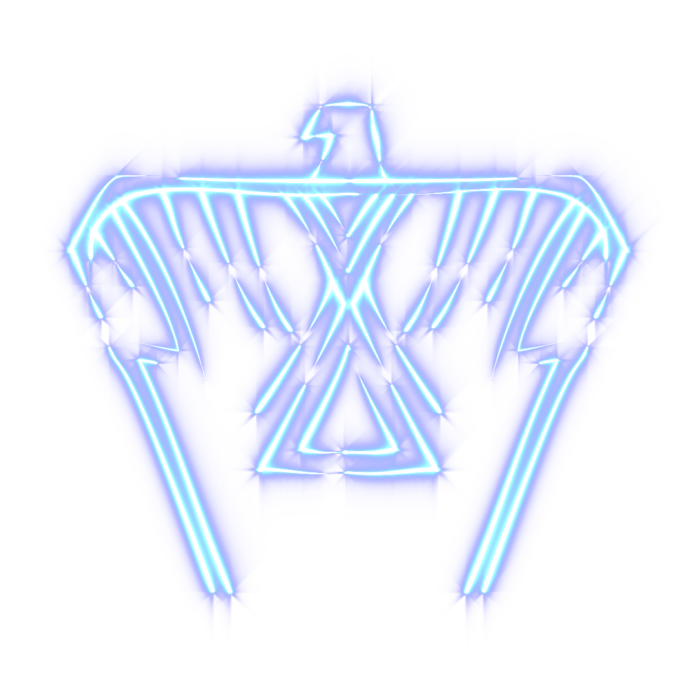 Walkers within St. Paul’s Bruce Vento Nature Sanctuary with access to smartphones can take their reality to the next level thanks to a new app-based augmented reality called. “Dakota Spirit Walk.”
The Dakota Spirit Walk, spearheaded by Dakota digital artist Marlena Myles and the app’s artistic director Todd Boss along with Pixel Farm creative director Jeff Stevens, uses geo-location, 3D animation and audio to usher users along a nature path overlaid with augmented reality Dakota spirits Grandmother Earth, thunder beings, water serpents, and Grandfather Stone— who share history, mischief, warnings, and wisdom. The app, Revelo AR, is free on Google Play and Apple’s App Store and can be used in any weather, at any time of day.
“Dakota Spirit Walk” is the third interactive artwork installed in Revelo AR, which Boss describes as “an app that thinks like an art lab.”
“Revelo’s mission is to function as a series of virtual ‘galleries’ in which multidisciplinary artists can experiment with an expanded toolkit of immersive technologies they wouldn’t otherwise have access to,” Boss said per a release.
Marlena Myles is one of few Dakota women creating digital art, including fabric patterns, animations, and illustrations that bring modernity to indigenous history, languages, and oral traditions. Her work has been exhibited by the Minneapolis Institute of Art, The Museum of Russian Art, Red Cloud Heritage Center and the Minnesota Museum of American Art, among many others. Myles was nominated to Revelo AR by guest curator Tricia Heuring, co-founder of Public Functionary, a multidisciplinary arts platform. Revelo, and “Dakota Spirit Walk” were made possible with support from The National Endowment for the Arts, The John S. and James L. Knight Foundation, The City of St Paul’s Cultural Star Program, The Lowertown Future Fund of the Lowertown Redevelopment Corporation, and the Archie D. and Bertha H. Walker Foundation, and The McKnight Foundation.